THIS IS A DRAFT PROPOSAL

THOUGHTS ARE UNDER CONSTRUCTION 🙂

We propose dedicated space for cycling to be installed on both sides of Osborne Road between junctions with Haldane Terrace and Acorn Road, see Figure 1 for an illustration. We believe that the carriageway width is at least 9 metres (and flaring out at the South end). This is sufficient width to set aside a minimum of 1.5 metres for cycle lanes on both sides. See Figure 2 for an illustration of the space allocation of the carriageway.

The required protection method for the cycleway depends on the volume, speed and vehicle mix. We’d appreciate to see data if available to make this an informed decision – figures such as traffic counts, speed surveys and bus movements would help.

Principles of the plan

If implemented, this plan will go a good way towards redressing Osborne Road’s current nature of a through road by rebalancing space away from car use. It will help rebalance the road environment in favour of cycling as well as walking. As the traffic reduces through modal shift, crossing will be easier, pollution will lessen. Walking next to cycle traffic is more pleasant than walking next to motor traffic.

• Footway width will remain unchanged
• The space for the cycleway will be taken from carriageway space
• Bus stops will remain on the carriageway WHATS THE PLAN HERE
• A number of pedestrian islands and build-outs will be removed
• Back lane of Osborne Villas could be made ‘no-entry except cycles’ to keep cycling safe from turning traffic
• Close down Haldane Terrace to motor traffic, allow cycling (similar to Holly Avenue cycle filter)
• Remove taxi ranks on West and on East side between Mistletoe Road and Grosvenor
• Remove parking East side, South of Osborne Avenue (ca. 5 spaces)
• Remove parking West side North of Holly Avenue (ca. 18 spaces) 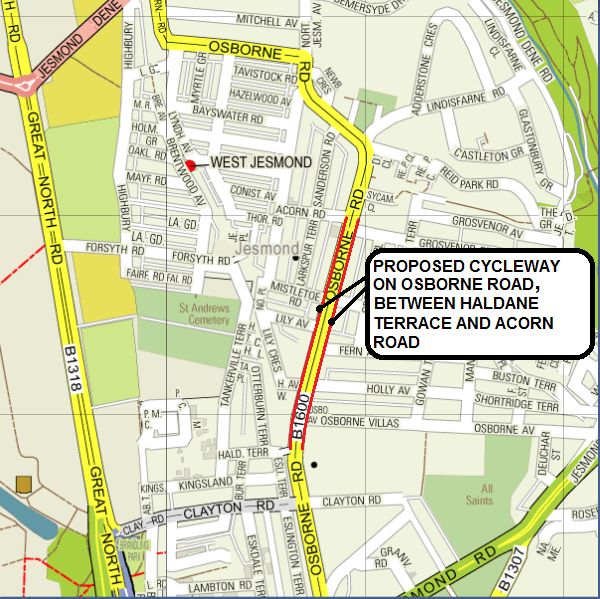 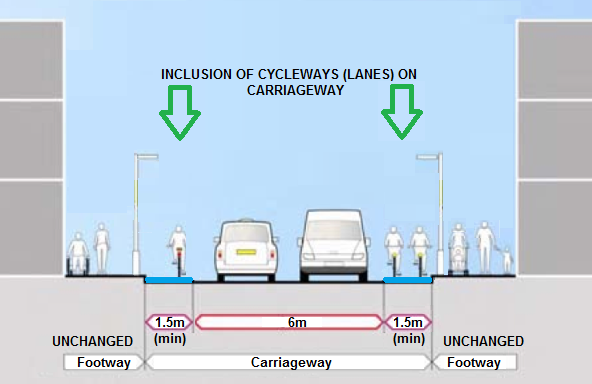 Figure 3 – Before and after (picture credit google streetview, animated gif courtesy of gifmaker)